A people with hearts on fire, loving God, walking with Jesus and led by the Spirit

Southwark Cathedral is the Cathedral church for the Diocese of Southwark which serves the people of South London and Surrey.

The Diocese was formed in 1905 and covers 317 square miles and more than 2.5 million people.  The current and tenth Bishop of Southwark is the Rt Revd Christopher Chessun who was enthroned in March 2011.

The Diocese has three Episcopal Areas, Croydon, Kingston and Woolwich each led by an Area Bishop and two Archdeacons.  Each Episcopal Area has a team of staff working with local parishes.

The Diocese Hearts on Fire blog can be found here 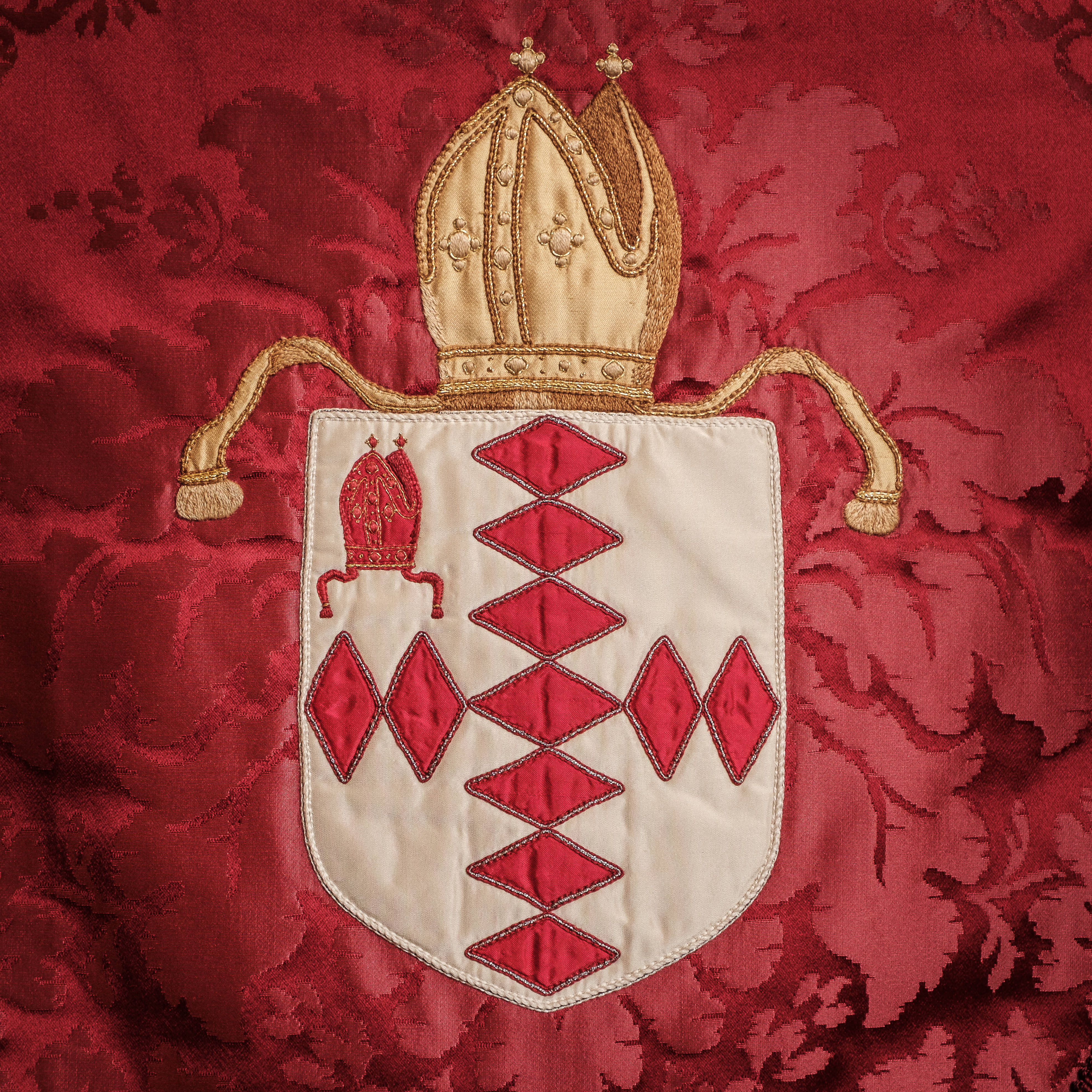